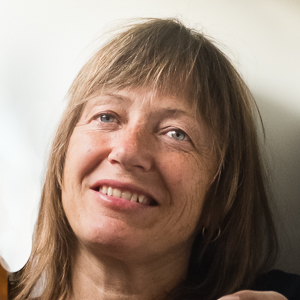 Originally an engineer, I chose to follow my passion and became a writer. I have contributed to both Norwegian and English media, among them some of the top Norwegian ones like Aftenposten, VG and Dagsavisen. I have done extensive cruising on my sailing yacht and contributed to two books on sailing. This spring I will be finishing my BA in history. I am also a language freak who speak five languages, now digging into a sixth, which is Mandarin Chinese.

We will speak Norwegian together, aided by your own language, whether it is English, Italian, French or German. Have fun and do things the Norwegian way whilst learning the language. What do you fancy doing? Go to a cafe, take a walk in the city centre or in the nature, or do you prefer to come to my place or stay at your own home?

Travel beyond Oslo zone 1 is extra